Floating Pennywort (Hydrocotyle Ranunculoides) is a fast-growing non-native species of increasing concern within the UK.  Floating Pennywort is an aquatic plant which forms dense mats of vegetation that float across the water surface.  Unfortunately, it can grow up to 20cm a day, quickly establishing itself on and across a watercourse.

Large populations of Floating Pennywort can and will rapidly out-compete any native species, can reduce water temperatures by blocking out light, consequently also causing deoxygenation of the water course.  It does also pose a flood risk issue, by clogging drains, water management structures and weirs.

Within Lincolnshire we do have Floating Pennywort on The River Witham and some of its drains and tributaries.  As a company, we work in close conjunction with Lincolnshire Rivers Trust and The Environment Agency on targeted areas of the catchment, providing surveys, early identification, and treatment plans.

So far, we have treated and surveyed more than 50km of the main river and its tributaries.  The good news is that we are seeing a significant reduction in Floating Pennywort in general and treatment plans, along with control measures are in place.

If you do think you have spotted Floating Pennywort anywhere on our water system, please do not hesitate to get in touch – it is vital that we all play a part in protecting our waterways from these Invasive Non-Native Species. 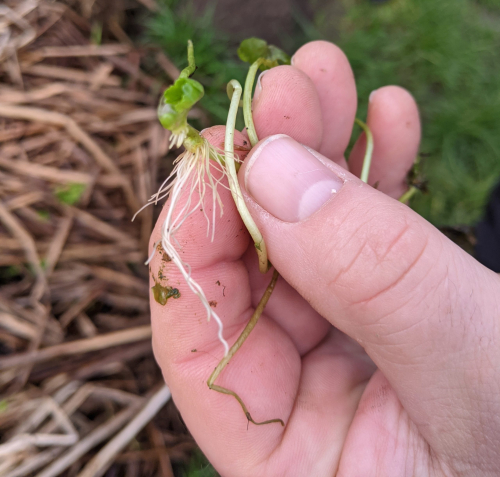 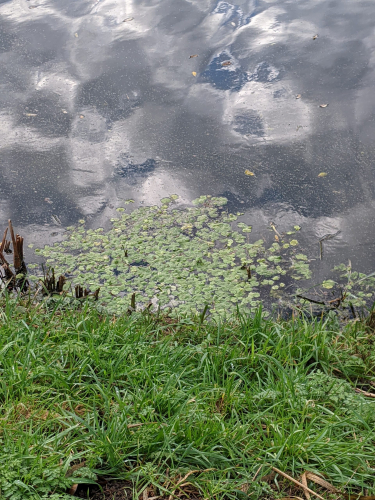 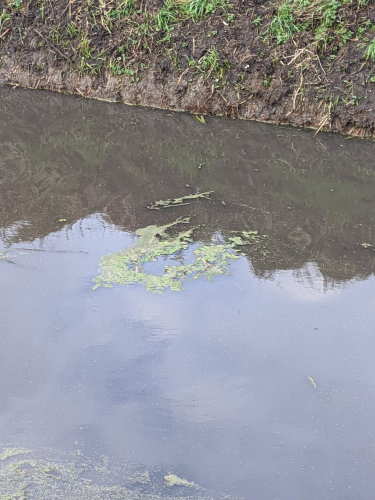 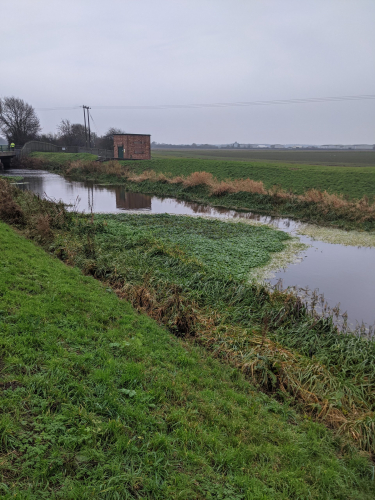 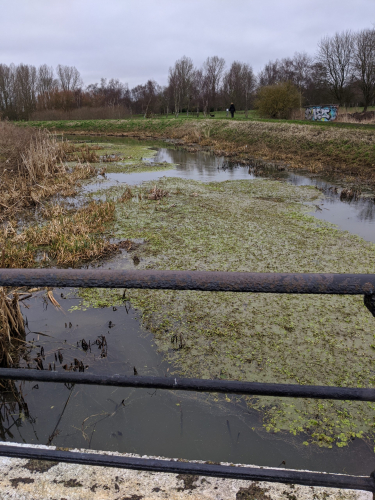 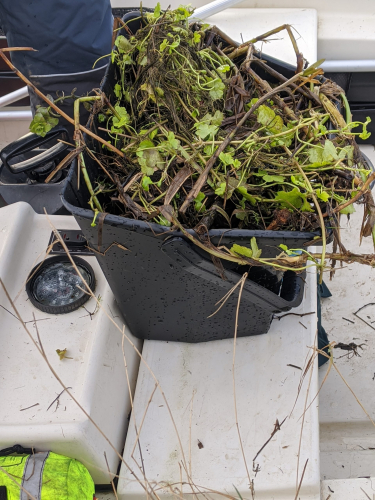 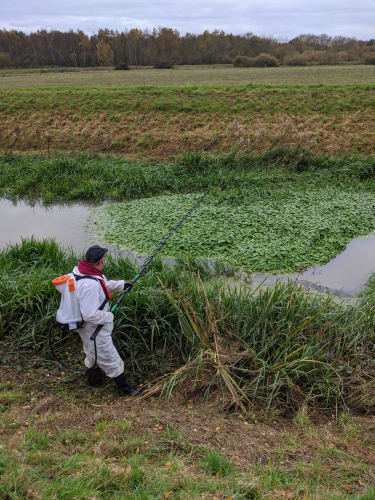 Himalayan Balsam (Impatiens Glandulifera) is a non-native, invasive species and is widespread within the UK.  The plant itself produces pretty purplish pink to white flowers and is actually quite aesthetically pleasing.  This invasive species spreads easily and quickly, carried by wind and/or water and grows densely along our riverbanks.

When winter arrives, the plant dies back, leaving bare and exposed riverbanks, susceptible to erosion, ultimately increasing sediment issues in the catchment.

Along the Upper Witham we work in close partnership with a local charity, landowners, and the general public, with the aim to remove this problem plant species.

We have covered a vast area within the Upper Witham catchment and are pleased to say that there is a significant reduction of this non-native, invasive species. 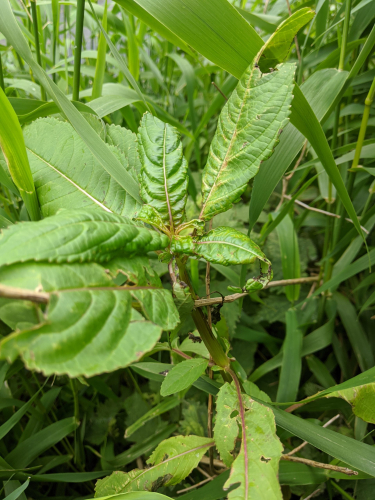 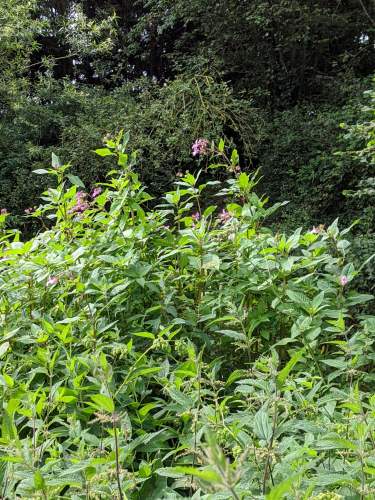 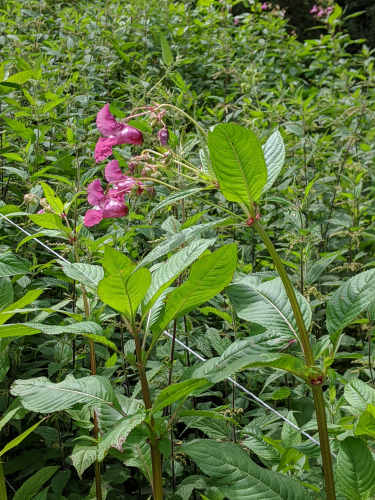 Giant Hogweed (Heracleum Mantegazzianum) is another Non-Native Invasive species, outcompeting our native species within the UK.  Widespread on lowland areas, this plant can grow up to seven metres in height and unfortunately due to its high seed bank (each plant can produce between 10,000 and 50,000 seeds) the plant can spread quickly along watercourses.

This plant is also dangerous, the plant itself produces phytotoxic sap, which, if comes into contact with skin can cause serious burns.

If you have spotted any Giant Hogweed within our Lincolnshire area, please do get in touch.